The Workflow of Shoe Manufacturer China

One of our customer, Bill Blass NYC made really beautiful flyknit footwear with us

With over 23 years of experience in private label manufacturing for footwear, we are professional in putting most of the materials on shoes.

They’re all named after the word “fly,” which means “to fly.” Frivolity, the official wishes to reveal a message from the naming. Indeed, these cutting-edge technologies free the shoes from the confines of leather and mesh, while also improving the boots’ wrapping and comfort.

Flywire technology was first introduced by Nike in 2008. Flywire uses the traction of high-strength nylon fibers to boost the upper’s support while also making the shoes lighter and more durable. In a subsequent step, engineering mesh or plastic material is used to form the top.

Flywire technology has the potential to provide excellent support. The number of materials accessible for the upper has been enhanced. The thinnest Flywire running shoes have a thickness of less than 1 mm. The shoes’ weight has been significantly lowered. The weight is under 100g, which is ideal for many sportsmen.

At the time, the Flywire idea was introduced, which dramatically enhanced the upper’s lightweight and supportability, putting it well ahead of other sports brands. Later, this technology was adapted to a variety of industries, and Flywire’s presence may be seen in basketball, jogging, and football.

At the 2008 Beijing Olympics, Flywire made its first major appearance. The Nike Hyperdunk 08, the first pair of sneakers with Flywire technology, was worn by the American basketball team. Because of its lightweight and outstanding protection, it was a well-known shoe. The real deal in terms of combat basketball sneakers.

When the year 2012 rolled around, Nike officially unveiled Flyknit technology. From Flywire to Flyknit, there is a line-to-surface progression.

Flyknit is now Nike’s most popular shoe upper technology, and it’s used in a variety of products, the most popular of which are running and basketball shoes.

Lightweight and breathability have become the most important selling features for Flyknit since its introduction. The weight is greatly lowered when compared to regular basketball sneakers. Flyknit can be a game-changing move due of the significant sprinting distance of basketball defenders. However, thanks to Flyknit, everyone knows that the voids in the top can be seen with the naked eye, and the upper’s support is lacking.

So Nike enhanced the Flyknit weave and created Flyweave. The gap gets narrower and the upper is more formed as a result of the improved warp and weft knitting, which considerably addresses the problem of insufficient support. Flyweave is denim if Flyknit is a sweater.

We call us Best Shoe Factory because we provide the best service in the shoe industry, and thanks to our multi-functional production lines, we are now able to manufacture any type and any level of shoes for you. Alimao Footwear Inc. was established in Wenzhou, the center of the shoe industry of China, in 1998. As one of the largest shoe exporters in China, our main business includes Original Equipment Manufacturers and Import and Export Trade. Throughout the years, we have formed solid relationships with over thirty client companies across five continents and established our reputation across the globe. From children’s shoes to Luxury leather shoes, our factories can make every type of shoe for customers. Our main products are private label shoes, customized shoes, luxury leather shoes, children’s shoes, Oxford & Derby shoes, women’s boots, and sneakers. For any questions, feel free to contact hello@bestshoefactory.com! 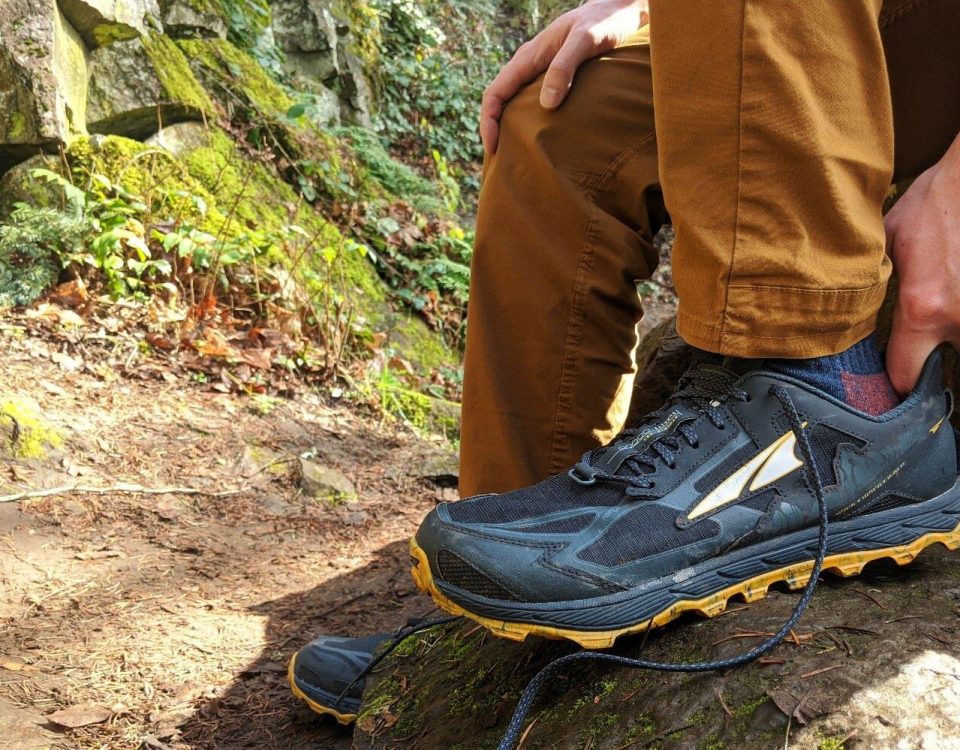 Why Are Hiking Shoes So Popular? 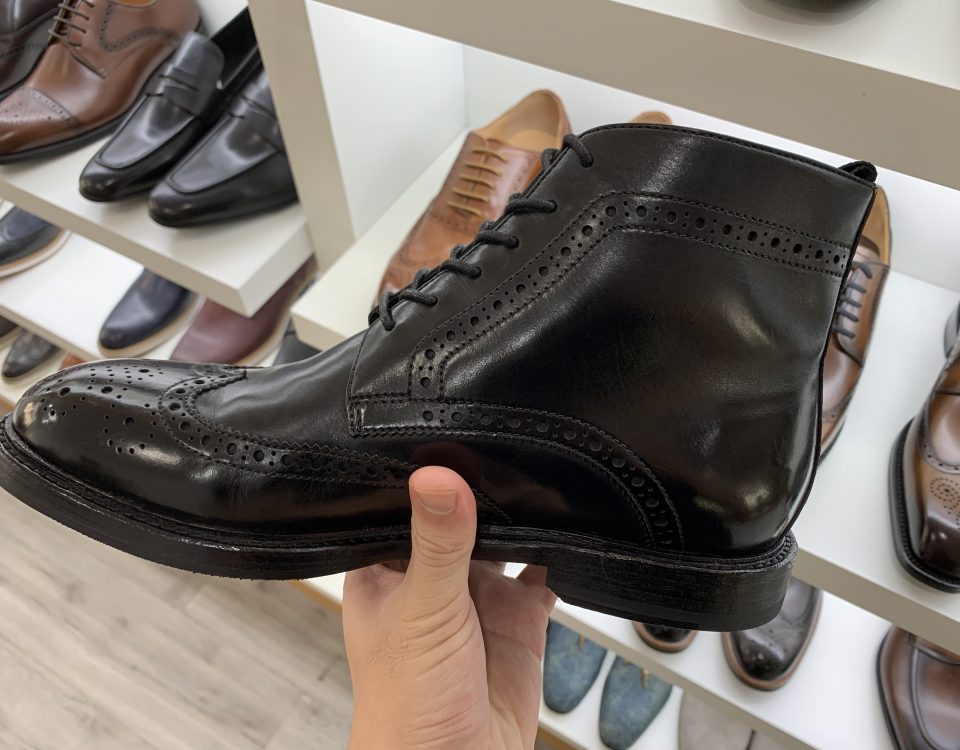 What is The Private label Shoe?